Rangers got their SPL title bid back on track by moving within five points of Celtic as they beat St Johnstone 4-0 after the Bhoys had suffered a shock defeat to Motherwell.

Nikica Jelavic grabbed a double as the Gers bounced back to form on the domestic front in the wake of their Old Firm derby humbling at Parkhead.

Kyle Lafferty and Sasa Papac were also on the scoresheet on what was a comfortable afternoon at Ibrox.

And with two games in hand over the SPL leaders, the victory over Saints means the destiny of the championship is again back in Rangers’ hands – if they can take maximum points from their outstanding fixtures.

Earlier in the afternoon a John Sutton double gave Motherwell an unlikely 2-0 win over the table-topping Bhoys at Fir Park.

The striker pounced in the second minute after hesitation between Charlie Mulgrew and Hoops goalkeeper Fraser Forster to knock the ball into an empty net.

And at the start of the second half, after Celtic left-back Emilio Izaguirre had been adjudged by referee Euan Norris to have fouled Motherwell skipper Keith Lasley in the box, Sutton blasted in the spot-kick. 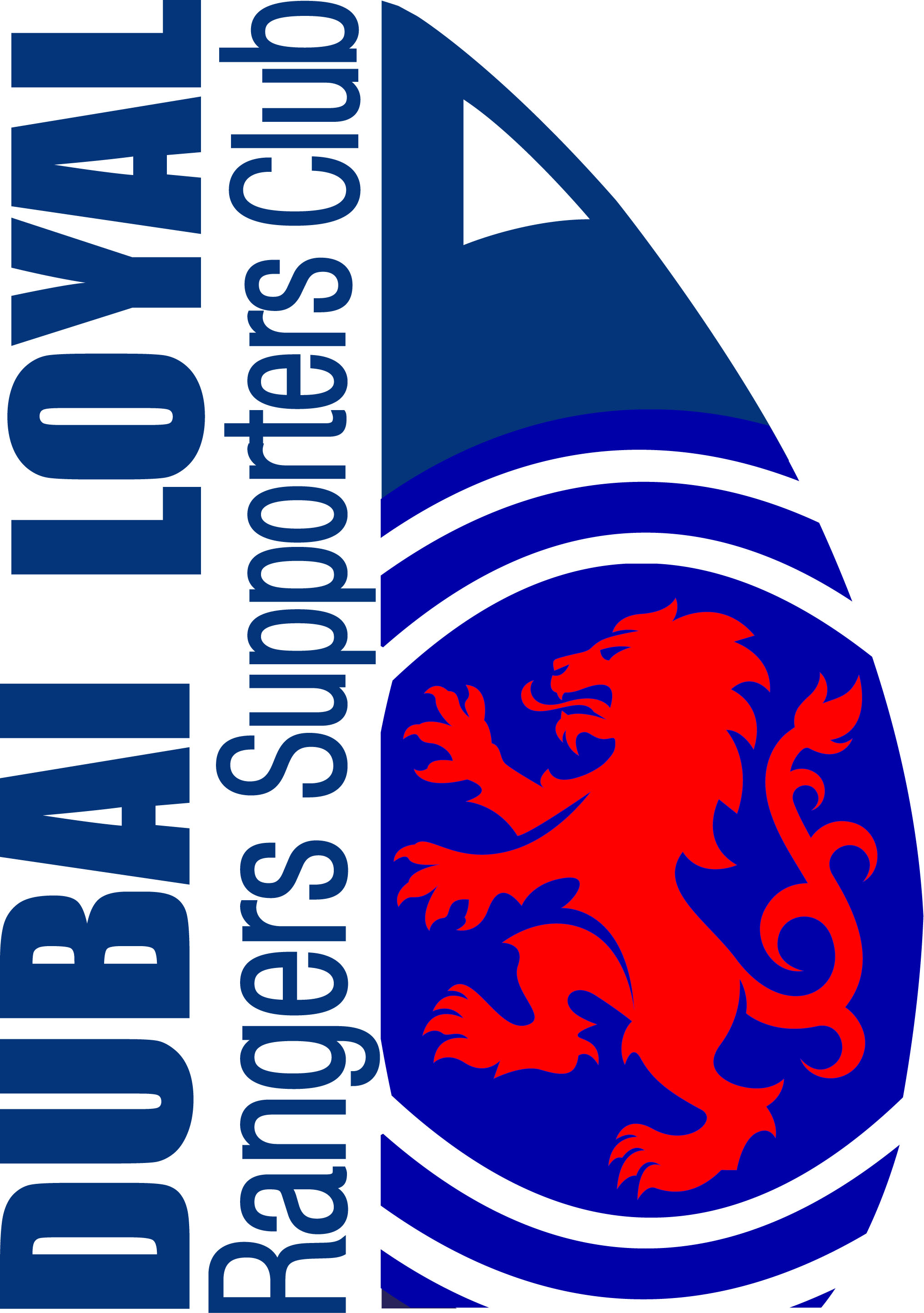